Item No. 101694
Read 7 reviews Write a review
After we made the BOB XL, we thought we were done improving on BOB. Boy were we wrong. Week after week, we had to turn away crowds of martial artists who would show up at our company headquarter doors. “Give BOB arms! Give BOB arms!” they chanted. We held out as long as possible, on the grounds that
Read full description Print preview Sizing & Guides
Size Chart

Description
After we made the BOB XL, we thought we were done improving on BOB. Boy were we wrong. Week after week, we had to turn away crowds of martial artists who would show up at our company headquarter doors. “Give BOB arms! Give BOB arms!” they chanted.
We held out as long as possible, on the grounds that we don’t easily succumb to peer pressure. But eventually we realized that they had a pretty good idea, so we went ahead. And thus was born the Versys VS. BOB.

Although the foam in his legs is sturdy, what really keeps the VS BOB upright is what’s between them… no, lower. The three sections that form a triangle connecting his feet are sand weights. Each section weighs slightly over 36 lbs., for a total weight of 110 lbs. VS BOB stands 69” tall. 46 of those inches are in his legs; the rest is torso and head (18” – keep in mind, although his legs are 46” long, they extend out at angles so not all that length translates to height).
Specifications
Reviews (7)
Write a review 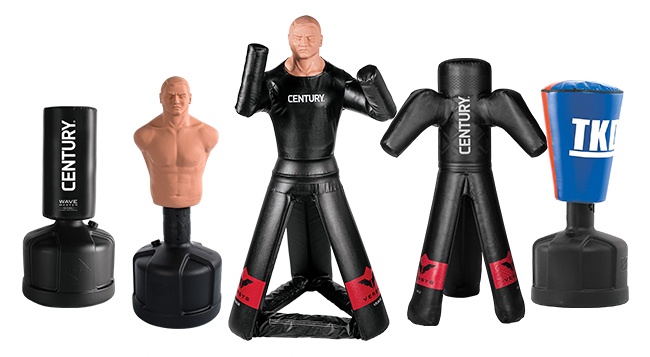 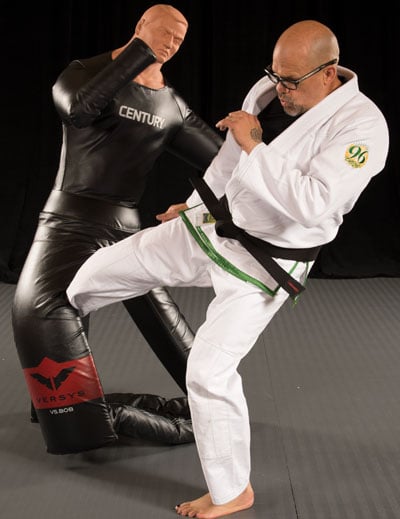